"Hello" is a song by Lionel Richie. Taken as the third single from his second solo album Can&#039;t Slow Down (1983), the song was released in 1984 and reached number one on three Billboard music charts: the pop chart (for two weeks), the RB chart (for three weeks),[3] and the adult contemporary chart (for six weeks). The song also went to number one in the UK Singles Chart for six weeks.[4] The song later inspired a lawsuit by songwriter Marjorie Hoffman White, who accused Richie of plagiarizing her 1978 composition "I&#039;m Not Ready to Go".[5] 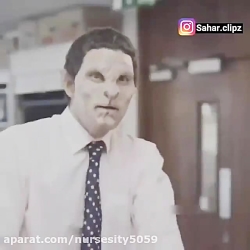 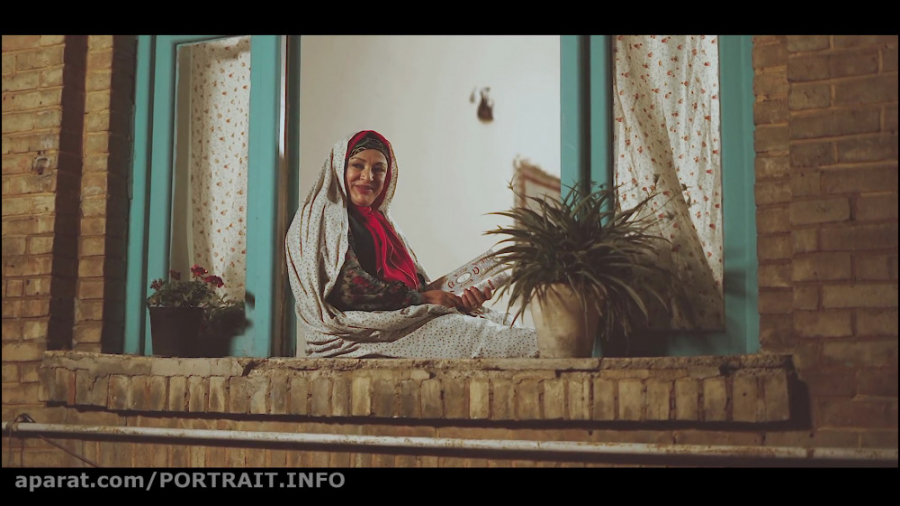 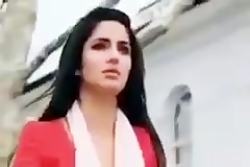 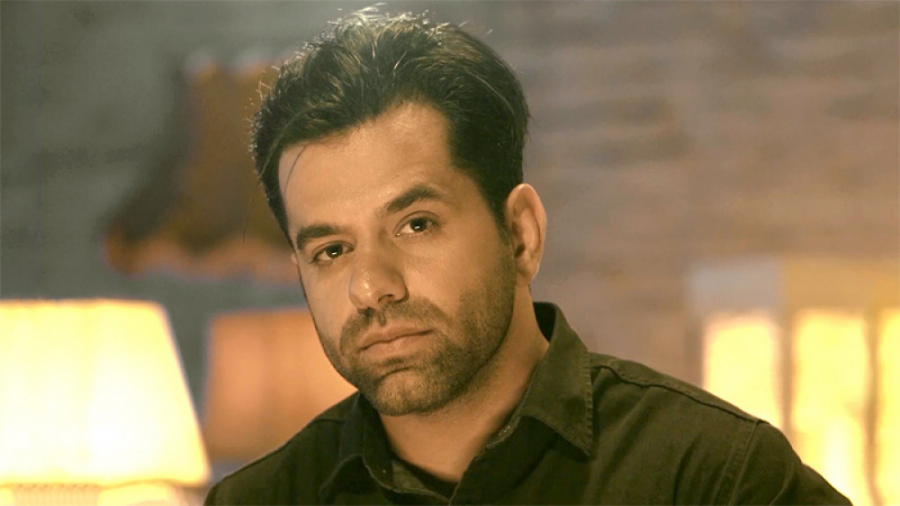 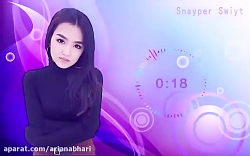